Rarely has the public ever gotten a look at the concepts that are part of the Porsche brand but a few have been recently unveiled.

The 911 has served as the icon and influences the build and style of nearly every model in the lineup, but there have been other vehicles, especially concepts, that might have not seen the light of day before now. Some of these have brought us specific elements that we see on the models that we love to drive from this brand. 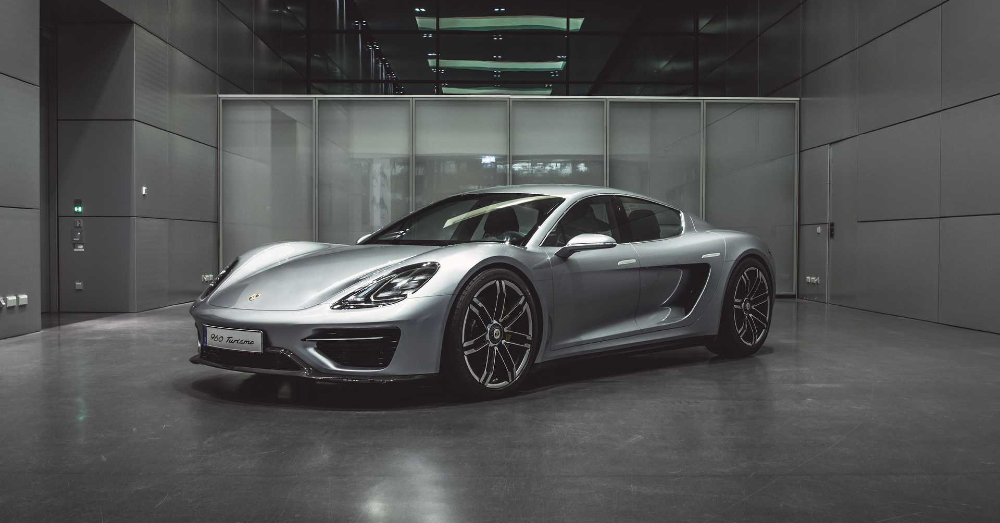 If you recognize some of what the Vision Turismo offers, that’s because many design features from this car eventually found their way into the Taycan. This concept came to be in 2016 and it took the supercar style and stretched it to offer us a four-door sports car. The full-width rear light bar from this car is one of the concepts made it to all Porsche production models. 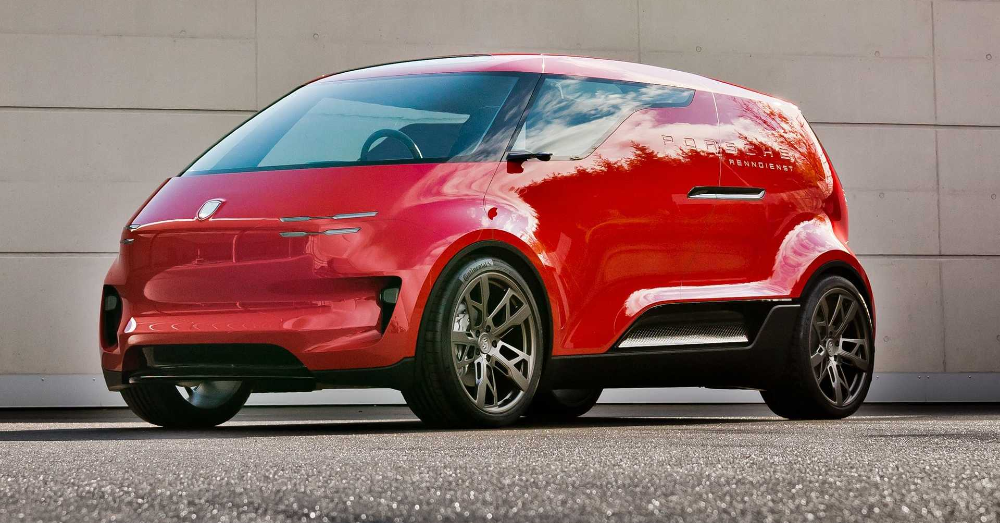 Do you want to see a cool minivan? The Vision Renndienst is certainly one of the coolest you’ll find and it’s a Porsche. While there’s nothing that tells us Porsche will make a minivan anytime soon, this vehicle has been used to help develop the EV technology and offer a look at what this brand could do to make a van that could be right for cargo or passengers. 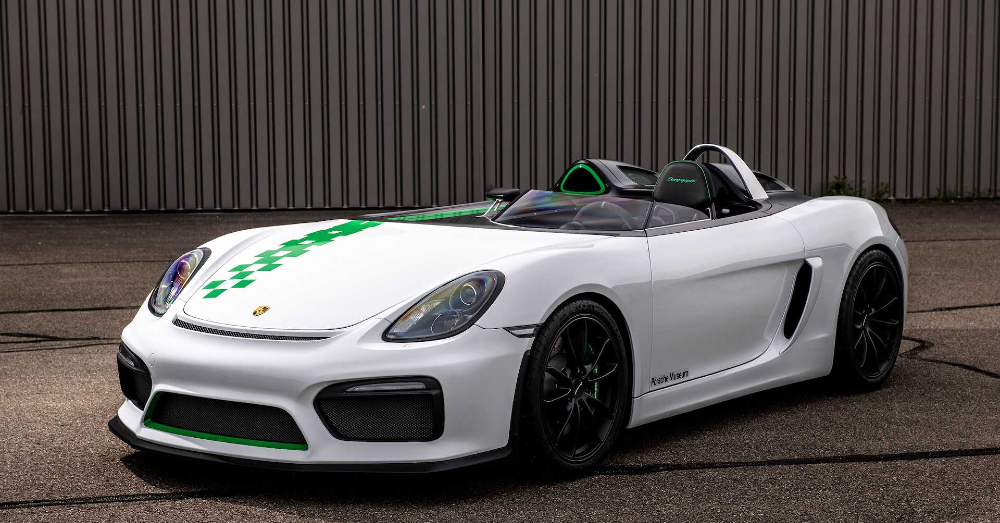 You might have seen one of the concepts of the Boxster Bergspyder before, Porsche showed it off a year ago. This is one that happens to be drivable and might become a production model in the near future. This model is much lighter than the current Boxster model and it could be one that we see on racing circuits going forward. 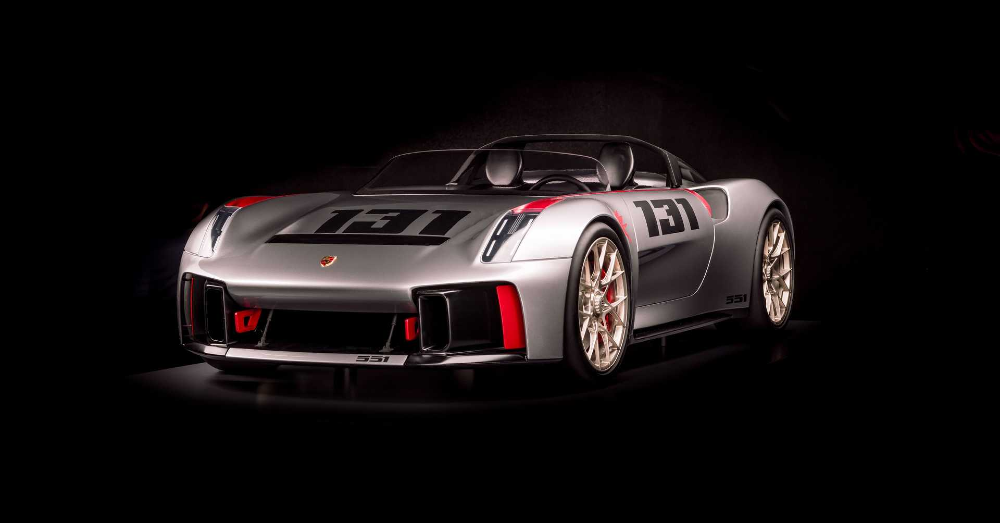 The concept of the Vision Spyder was to take a classic look and add modern qualities to it. What car could be more classic or iconic as James Dean’s “Little Bastard” Porsche 550 Spyder? The Vision Spyder has flatter surfaces, narrow headlights, and a slatted grille to give you the look you admire while offering modern workings underneath. 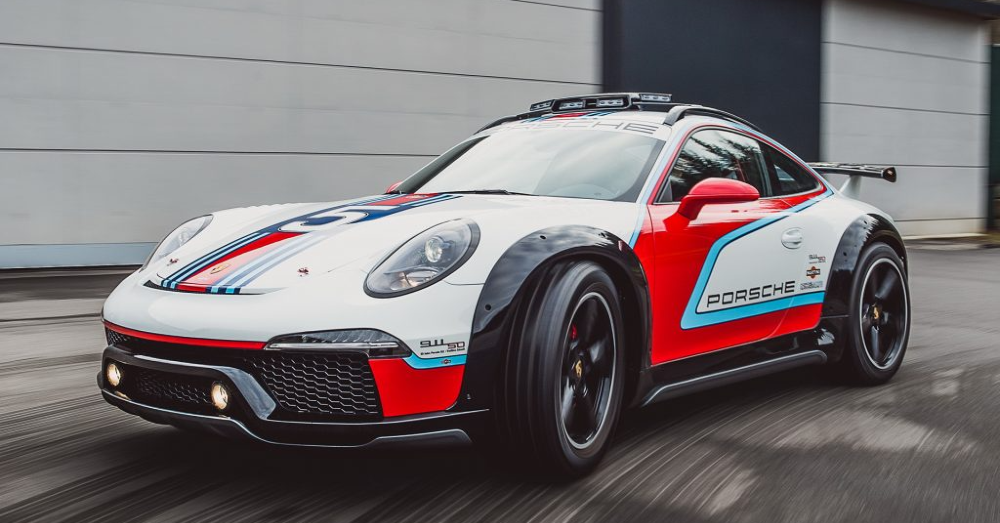 Did you know that Porsche was in Rally Car races in the past? If not, you’ll love learning about it and enjoy the ideas behind the 911 Vision Safari. This is a car that’s made to help the brand head back to dirt tracks and compete on the Rally circuit. Inspired by the 911 SC Safari from 1978, this could be the concept that brings this brand back to dirt-track racing fun. 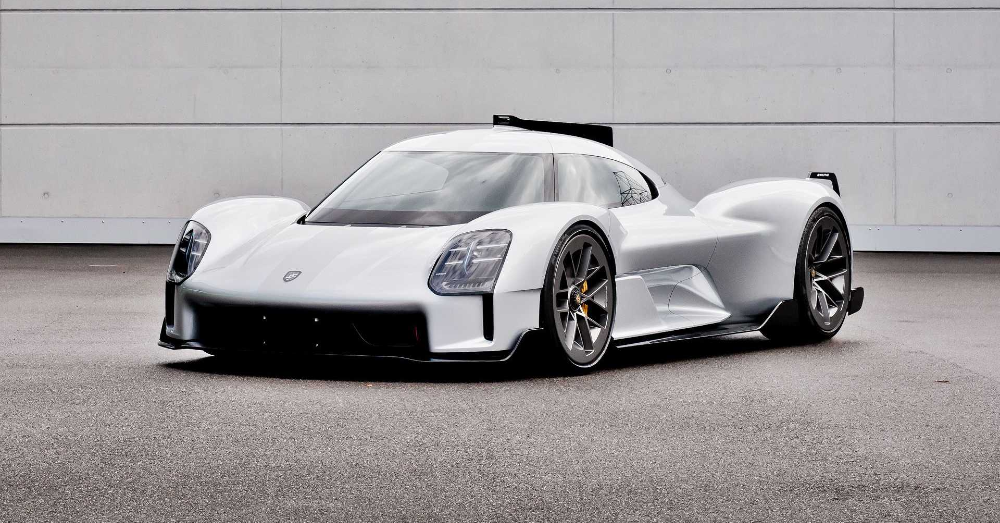 The Porsche 919 has been an iconic race car but was never made for driving on the road. As the 919 Hybrid was retiring from the track, the Porsche Weissach team decided to explore the idea of making this car work on the road. The concept that came from that project is the 919 Street which brings the look of the race car to the build while adding items needed for public roads. 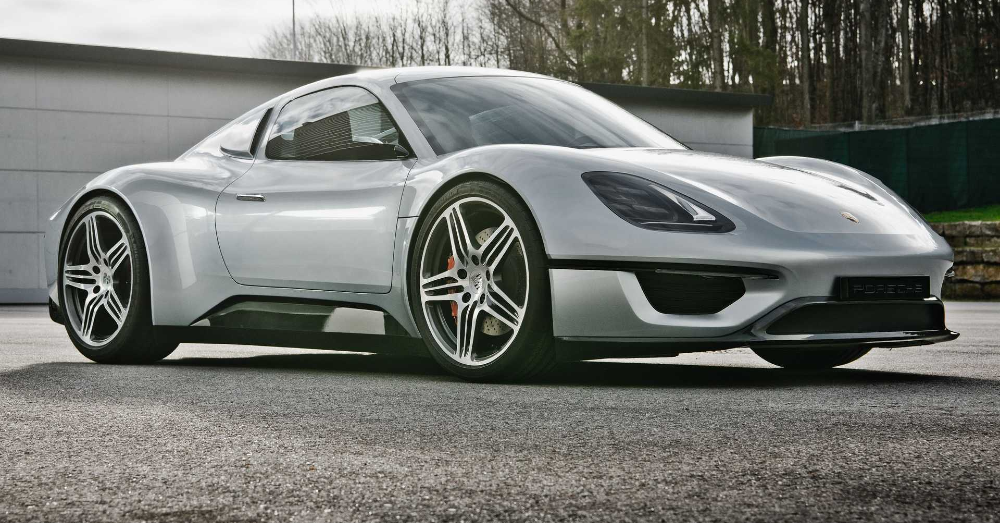 A minimalist idea was put into the 904 Living Legend to give us a small sports car that was light. This model uses a two-cylinder motorcycle engine instead of the traditional flat six-cylinder engine and the weight comes in at a lot less than 2,000 pounds. The shape and build come from the VW XL1 to give a slightly different look to the Porsche name.