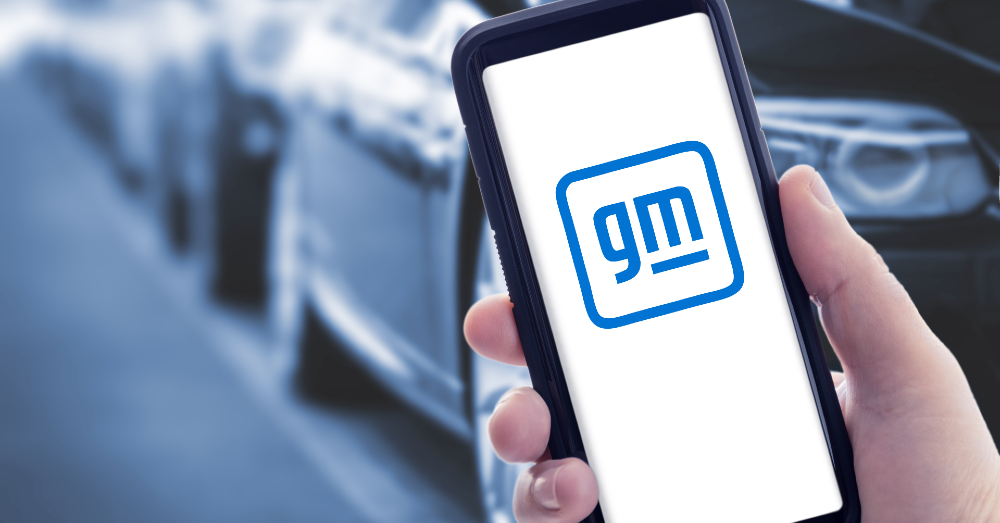 While some people simply see a different face to the GM brand, there’s more than meets the eye and a new logo is part of what you’ll see.

General Motors has only updated its logo five times in the century-plus that it’s been producing the most desired vehicles in the country. The newest version of this brand is the biggest change GM has made to its appearance since it first began.  Whether you’ve noticed the subtle differences or not, here is what you need to know about the new face of GM.

A Brief History of the GM Brand

General Motors was founded way back in 1902 as the Rapid Motors Vehicle Company. When it took the name “General Motors” in 1912, it adopted a simple black and white logo that used GM in capital letters over the words “General Motors.”Over the years, GM adapted its logo three more times. These next three versions were very similar modifications of each other: a blue square containing an underlined capitalized “GM.” The biggest change between these logos deals with the shade of the blue and color of the GM initials.

Acknowledging how similar the logo remained for the majority of the company’s life makes the new logo stand out even more. The new face of GM made several changes:

•The previous dark blue background was exchanged for a white background.

•The white capital letters were replaced with lowercase, blue-gradient layers.

•Instead of underlining both letters, the new logo only underlines the lowercase “M.”

•There is also now a blue gradient border.

There are, of course, alternative versions of the new logo, which stick to more traditional colors, but the lowercase letters stick out.

Most people see the new logo and imagine that it’s meant to focus on GM’s commitment to release new electric-powered and hybrid vehicles. The white background and blue colors are meant to represent clean skies that come from vehicles that produce lower emissions.

The letter “M” being underlined itself points to the Ultium tech that powers all of GM’s new environment-friendly options. Many have even seen through the lowercase letter to notice what appears to be the shape of an electrical plug.

At the surface level, the new face of GM has some fun little nuances, but there’s more to this ice burg than the tip.

What’s Beneath The Surface

Many auto manufacturers are dipping their toes into the EV market. GM has decided to dive right into the deep end. By the end of 2025, GM plans to have 30 electric vehicles on the market while bringing the cost of their Ultium technology down by 60-percent. This shows nearly a $27-billion dollar investment in creating eco-friendly vehicles that will positively impact our world.

The new logo took a bold new look to showcase the brand new face of GM. This company isn’t just developing a few new cars; they are hoping to fundamentally change the way we drive. This upgraded logo may look simple, but it represents the drastic adaptations we should expect with GM.

Some drivers may see this as a simple change in branding, but it really shows the exciting new face of GM.